Put your black and white glasses and welcome back to the 50’s, the place that time never passed since then.

The first city that I saw was Havana, one of the biggest cities in the carribean with more than one million habitants. It is a great city to walk around in the small streets, visit the historical city center, sit in bars and listen to old cuban bands playing salsa music while meeting locals and listening to their stories. The place that we got to stay was a casa particular as they name it and it’s the cuban version of airbnb as you stay in a local’s house. Cuban food isn’t actually that great on streets but in general it’s much nicer and home made when you get to eat in the casa particular that you stay.

The second city that we picked to visit was Vinales in Pinal del Rio. This is the area that the majority of the cigar tobacco is being produced. Other than that the natural beauty of this small village is astonishing and it’s highly recommended to rent a bicycle to go all around the mountains, pass through the farms and visit also the protected by unesco Valle de Silencio. We also got to visit tobacco producers which explained us the whole procedure for preparation of the tobacco and they prepared us in situ some cigars to try. The easiest and most budget way to go there from Havana is to take a taxi collectiva that are located outside the central bus station of the buses for locals (Not the Viazul bus station).

Our final visit was made to the historical city of Trinidad. This city is small, quiet and you get a even better taste of how life used to be before you were born. There also we rented a bike and visited the nearby tropical beach Ancon. During the way we were passing by horses and old cars until the tropical beach suddently appears in front of us. The rest of the time we were visiting local bars or talking to locals. I spent my last day in Cuba in Trinidad, playing chess with a local cuban on the street.

Next day i took the taxi collectiva to go back to the airport as the adventure was now over. I realized how fast three months had passed since the beginning of my journey but I was ready to go back home. Cuba definately added a pile on the latin american experience in the most unique way that a country can offer.

See you next time in Greece. 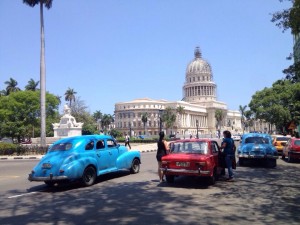 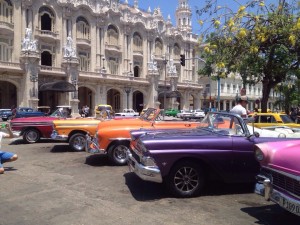 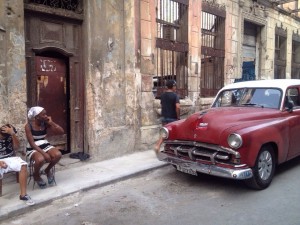 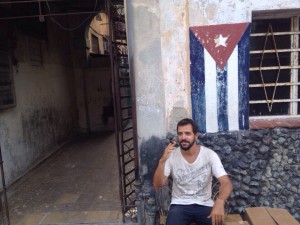 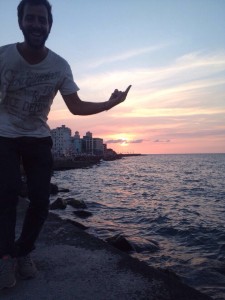 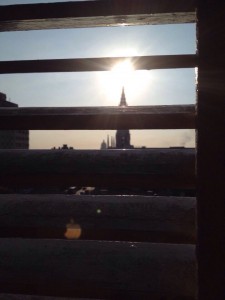 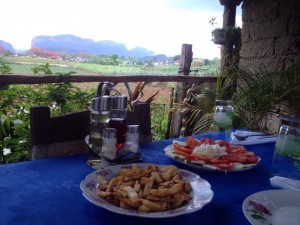 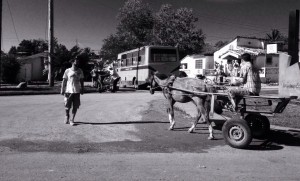 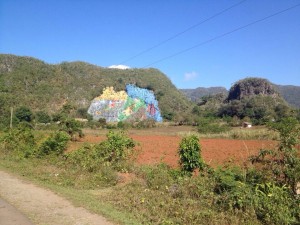 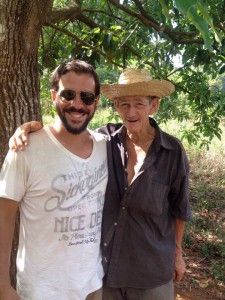 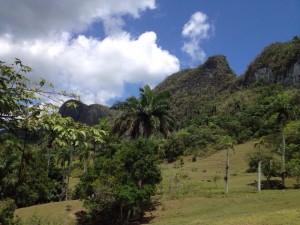 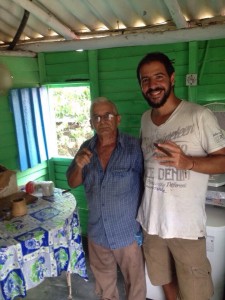 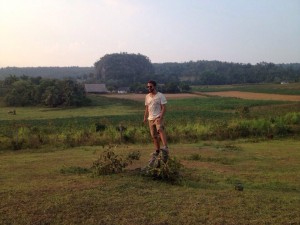 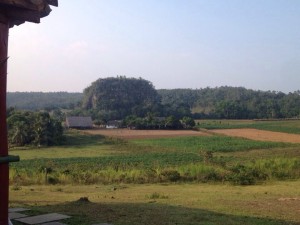 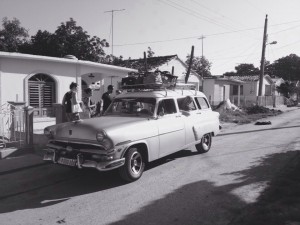 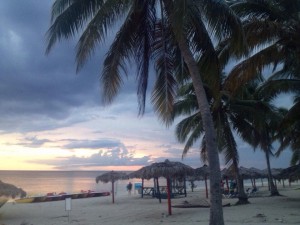 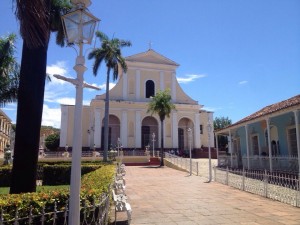 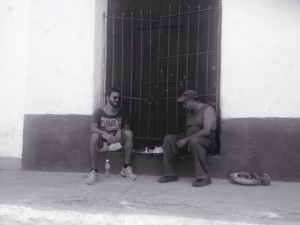 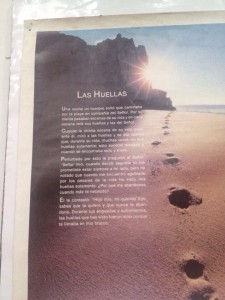 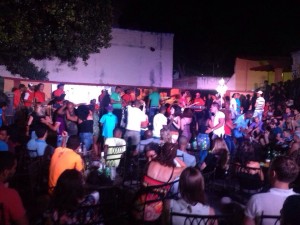 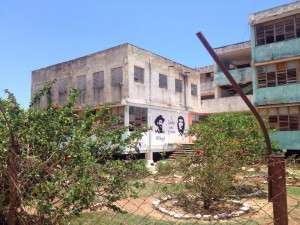 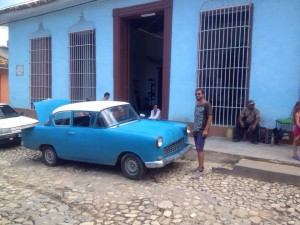 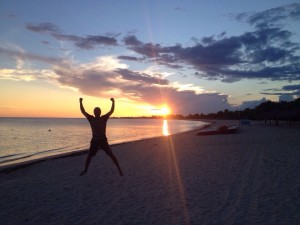 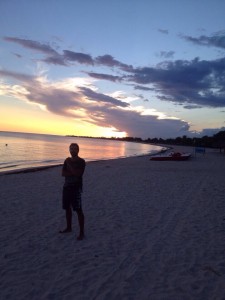 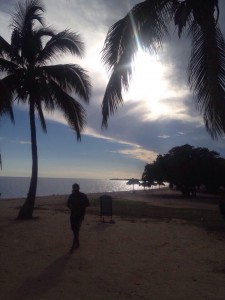 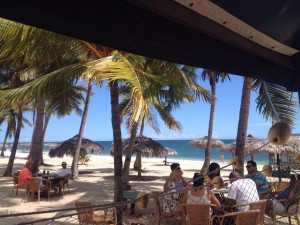 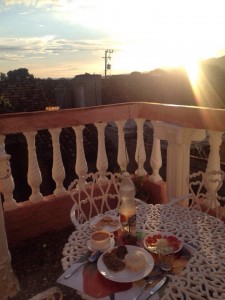 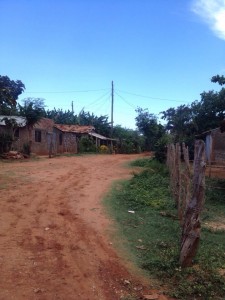 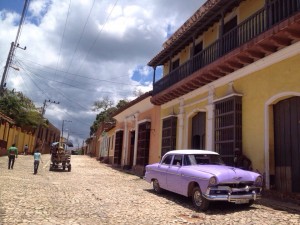 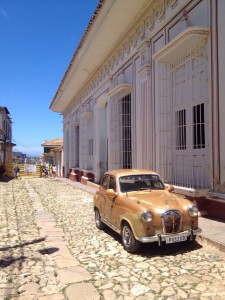